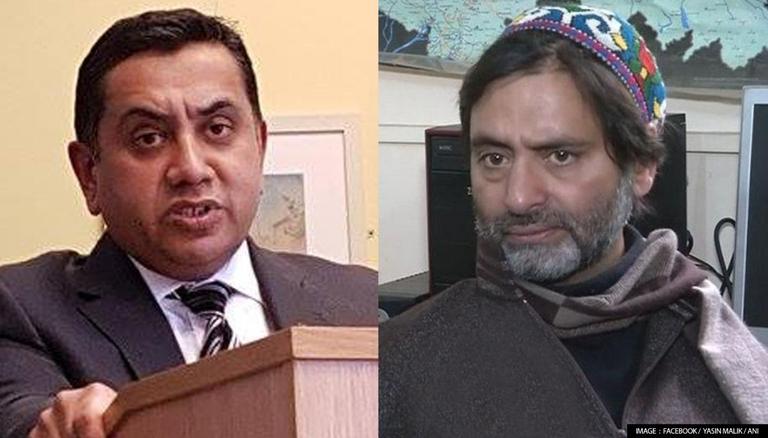 Interfering in India’s internal affairs, UK Foreign Secretary Tariq Ahmad told the House of Lords on Tuesday that the British government was following the trial of Kashmiri separatist leader Yasin Malik very closely. He further pointed out that Malik, chairman of the Jammu Kashmir Liberation Front (JKLF), was charged under Indian law and therefore part of an independent judicial process.

Responding to questions from the Upper House of the British Parliament on Malik’s trial by his Pakistani-born Liberal Democrat counterpart, Lord Qurban Hussain, under the title ‘Human rights situation in Indian-administered Kashmir’, Tariq Ahmad who is in charge of South Asia and the Commonwealth at the Ministry of Foreign Affairs said: “On the specific issue of the trial of Yasin Malik, we are following the trial very closely. He further added, “We note that he has been charged under Indian law. Therefore, I am sure the noble Lord understands, we cannot directly intervene in India’s independent judicial process. However, in all of our commitments, we urge all countries to always respect and uphold their own international commitments regarding the treatment of detainees.”

Notably, the Pakistani-born Liberal Democrat Hussain described Yasin Malik as a “prominent Kashmiri leader, who is also hugely successful in the UK”, and also claimed that Kashmiris suspect that the Indian government “also wants to get rid of from him”. further added, “His (Malik’s) life is in real danger.”

Jammu and Kashmir Liberation Front (JKLF) leader Mohammad Yasin Malik pleaded guilty on Tuesday to all charges, including those under the strict Unlawful Activities Prevention Act (UAPA), before a Delhi court in a case related to alleged terrorism and secessionist activities that disrupted the Valley in 2017, the court sources said.

Special Judge Praveen Singh will hear sentencing arguments on May 19, where Malik can get a maximum sentence of life in prison.