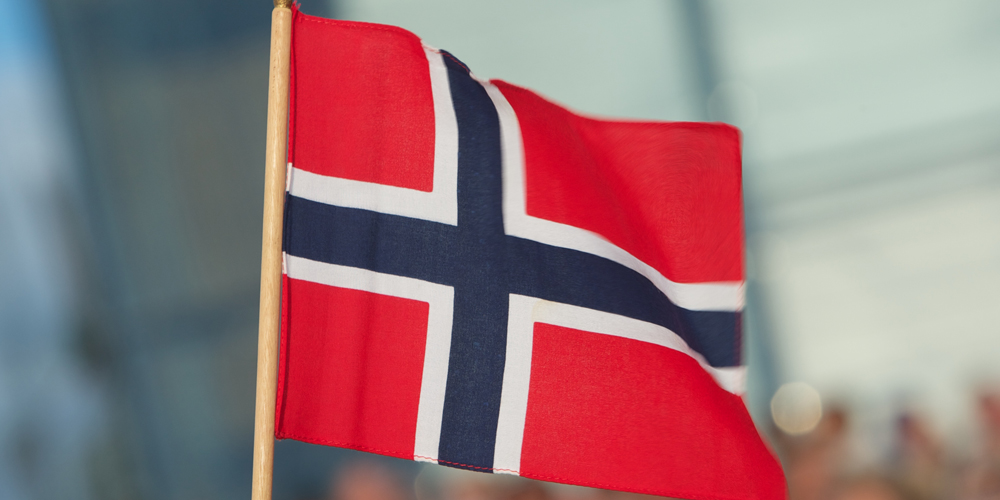 The Scandinavian country has enshrined in law that advertisers and influencers are required to disclose when images have been changed.

Click inside to read more about Norway’s new influencer law…

According to the report of The hill, the new law requires all influencers and content creators to be required to disclose when they have retouched or added a filter to a photo.

Any photo where “the shape, size or skin of a body has been altered by retouching or other manipulation” must be marked as edited, the legislation says.

In addition to editing, influencers must also tag edited images if they are paid or otherwise benefit from the post.

Norway’s parliament passed the law last month by a vote of 72 to 15.

Norway’s Ministry for Children and Families shared in a statement that photo editing contributes to “social insecurity, bad conscience, low self-esteem” and “contributes to body pressure”.

The new law aims to place particular emphasis on how women are represented in society and how this contributes to insecurities.

“The measure will hopefully make a useful and significant contribution to reducing the negative impact of this advertising, especially on children and young people,” the ministry added.

The new law is an amendment to the Marketing Act of 2009 and still needs to be approved by the King of Norway, King Harald V, before its promulgation.

If you haven’t seen, a member of the Norwegian royal family is releasing a reality documentary.