‘Leave Tesla. Don’t get a horse back from HR’: Elon Musk’s imaginary thoughts 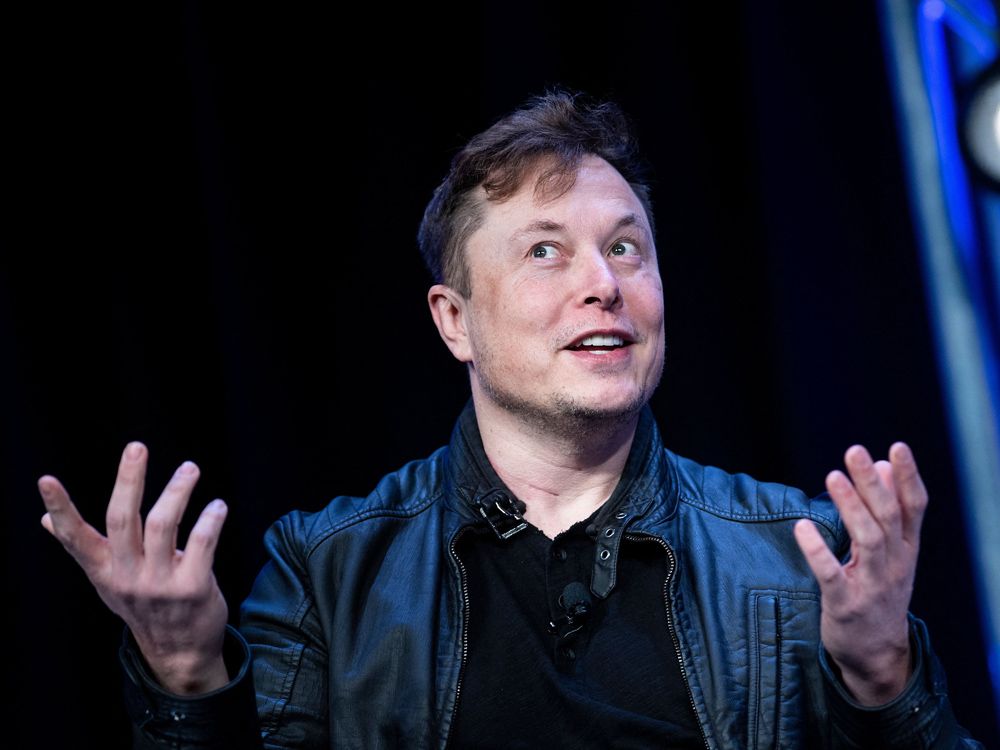 I told everyone to come back to the Tesla office. They are crazy, so they leaked my emails. They think it makes me look bad, but they’re lazy and I don’t need them. It’s like I said on Twitter, “All the COVID stuff at home has got people thinking you don’t really need to work hard.” People love my abrasive attitude, our customers in particular. I am the future. Go wake up, go bankrupt. So unless you want to spend 40 hours a week on location and in front of the camera, you should pretend to work somewhere else, I said, like a boss. Leave Tesla. Don’t pass go. Do not use the staff hyperloop. Do not collect a horse from Human Resources. Go away, this is a business for serious people.

I was walking my dog, R2-D2, and started thinking about free speech. Well, I thought about how this affects me and my business interests. I decided that once I bought Twitter, it would obey the law no matter what it said. If you want Twitter to ban something, show me the law that forbids it. No law? Ask your government to adopt one. You can’t do that because you don’t employ lobbyists? Not my problem. Or maybe there is a law that your repressive government is using to silence you, a dissident? Sounds difficult, but maybe also poor planning on your part? You see, if I follow the law, I’m never wrong. It’s not just an escape. It’s a super escape.

Don’t get me wrong, however, in thinking that politicians can solve your problems by passing laws and so on (which I will respect to the letter no matter what they say, even in China). Everyone knows that problems are solved by billionaires, who simultaneously create exciting new ones, like Facebook. Politicians only get in the way. Billionaires are a diverse group of go-getters, from megalomaniac schemers like Bill Gates to level-headed technocrats like me. This includes people who have been to space, like Jeff Bezos, and people who claim to have been to space but only traveled about 80 kilometers, like Richard Branson. It is wrong to judge us on our wealth, unless we are impressed by it, which is natural. Where does this petty identity politics end? So I tweeted that “using the word ‘billionaire’ as a pejorative is morally wrong and stupid.” Then I ran a poll asking who do people trust more, politicians or billionaires? Guess what, silly? You guessed right. People hate politicians. “Politician” is the real pejorative, a morally just and intelligent one. And that’s how, stupid, you research moral philosophy on Twitter.

Who do you trust the least? Real question.

“Jack from the board!” I tweeted, because I’m great on Twitter. People seemed to find it funny, but that’s because they’re humorless and woke and richophobic and always looking for ways to fuck me, metaphorically. “(From Twitter),” I clarified. Jack Dorsey. Founder of Twitter. You know, the guy looks like the hipster Rasputin. Stick your head out of the gutter. It’s a big day! Twitter is getting musky! But challenges remain. The Securities and Exchange Commission is investigating my purchase of Twitter stock, which is now worth much less than I agreed to pay, and I’m being sued by shareholders. Lesser minds might imagine I did all this for attention, but if I wanted attention, I’d smoke weed on Joe Rogan again. I buy Twitter for the good of humanity. Classic billionaire movement.

Did you know that I also have a brain implant business? Sometimes I even forget. You thought Twitter was boring now. Wait until we’re literally inside your head. I was thinking about this while feeding my pet shark, H1N1, fresh roadkill from our self-driving car division, which I keep in a tank with a laser attached to its head, very cool. I got it for Grimes, in happier days, before she started writing bits about me being a weirdly aloof, space-obsessed video game nerd. Perhaps she would have preferred a horse. She kept our cat, however. Miss this little guy. WD-40 was its name.

Sign up to receive the best daily stories from the National Post, a division of Postmedia Network Inc.

Thank you for your registration!

A welcome email is on the way. If you don’t see it, please check your spam folder.

The next issue of NP Posted will soon be in your inbox.

We encountered a problem during your registration. Try Again