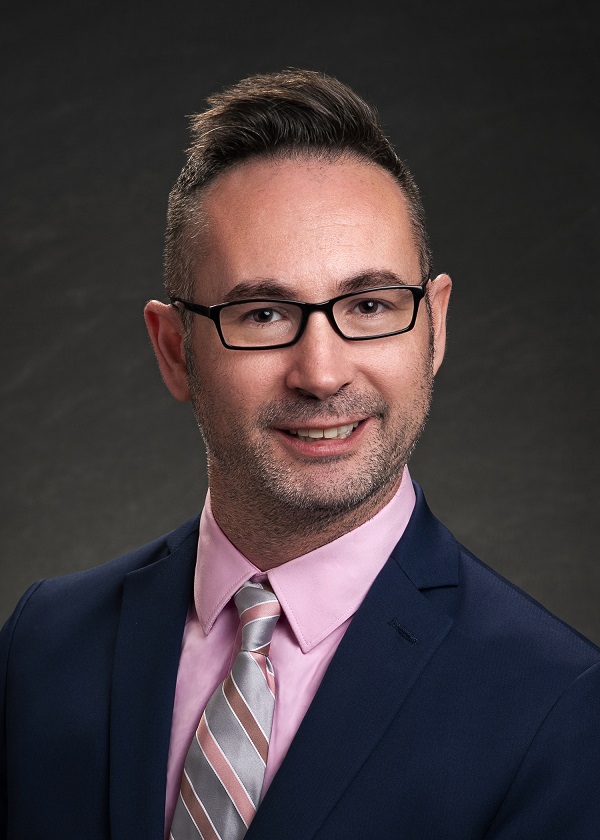 Jordan returns to Laboratory Alliance from the Van Duyn Center for Rehabilitation and Nursing, where he was Director of Human Resources. Prior to his tenure at Van Duyn, he was Human Resources Manager for Ichor Therapeutics, Inc.

Jordan began his career as an analytical chemist supporting the pharmaceutical industry, then transitioned into a career in education, teaching regents and advanced placement chemistry to high school students. Discovering a new passion for the social sciences, Jordan earned his doctorate in education with a focus on leadership of change for social justice, according to a press release from the Laboratory Alliance.

In total, Jordan brings over 20 years of laboratory science experience and seven years of prior Laboratory Alliance experience in a variety of roles. Initially, he was a research and development specialist, playing a key role in the development of new tests. Jordan then moved to the human resources department as the education coordinator. In this role, he assumed several responsibilities, including recruiting, training and onboarding new employees, and served as the primary liaison with Laboratory Alliance’s clinical training partners, the company said.

Jordan received a doctorate in education in 2015 from Fielding Graduate University in Santa Barbara, California, and a bachelor’s degree in 2002 from the SUNY College of Environmental Science and Forestry in Syracuse. He has a Professional Certification in Human Resources (PHR).

Laboratory Alliance, established in 1998, provides all inpatient and outpatient clinical and anatomical pathology testing for Crouse Health and St. Joseph’s Health and for regional hospitals, long-term care facilities and health care practices in a 16-county region of central New York. The company performs more than 10 million tests per year in its 11 patient centers and three laboratories.