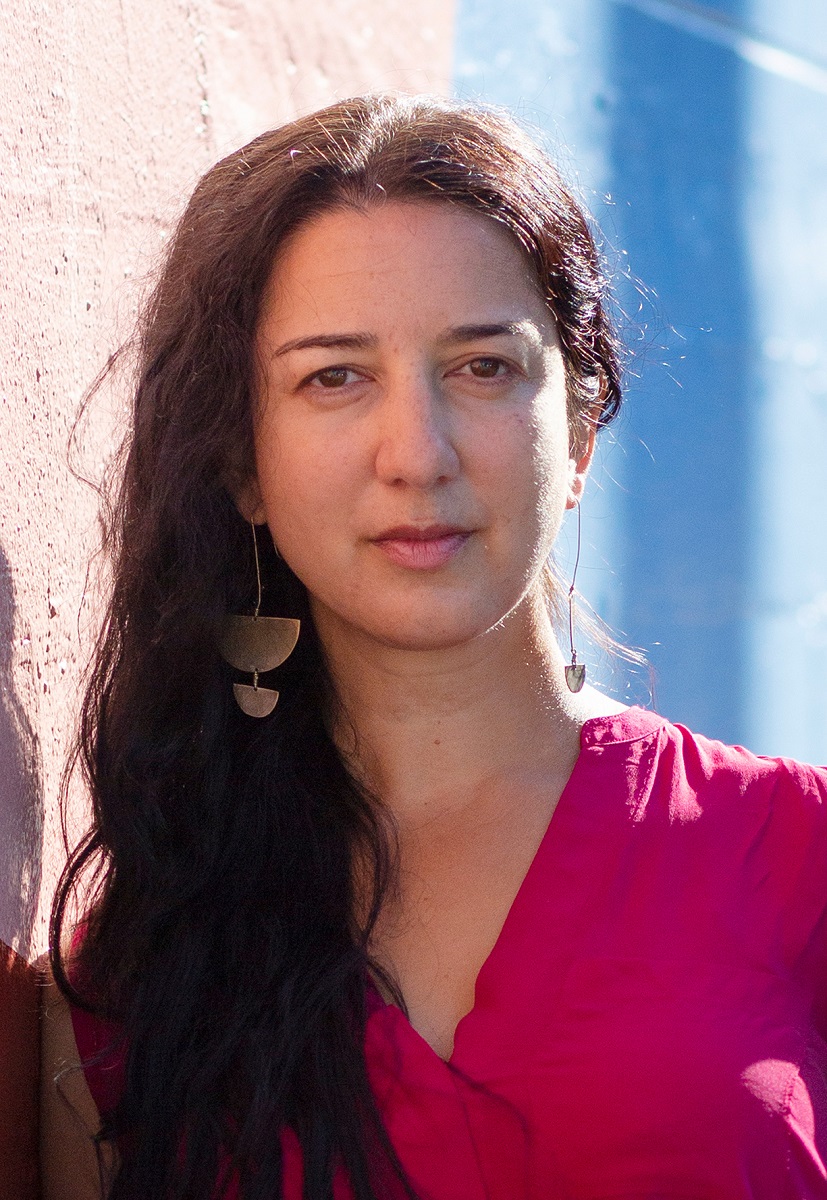 Survey finds 72% have never reported hate incidents to anyone

A An overwhelming number of people who took part in a public inquiry for the investigation into hate in the pandemic say they never reported the hateful incidents they experienced to anyone – not the police, an official , human resources, school or a lawyer. This is one of the key takeaways from the survey, which has now completed the public participation phase.
More than 2,600 people took part in a public poll. After reviewing all responses, 930 surveys were determined to be from people who have witnessed, experienced or been affected by hate incidents during the pandemic. Of these, 72% of respondents did not report the hate incident they experienced or witnessed and 68% said they did not think reporting would make a difference.
“Clearly, new strategies are needed to deal with the experience of hate-motivated incidents,” Commissioner Kasari Govender said on Wednesday. “To deal with the rise of hate in our communities, people who are victims of hate need to feel they have a safe place to turn for help, and we need mechanisms in place to keep perpetrators responsible for their actions. Without reliable and credible answers and supports, we risk sending the message that hate is acceptable in our society and allowing it to flourish.
The investigation also revealed that:
• 38% witnessed or experienced a hate incident for the first time after the pandemic began in early 2020
• 39% of hate incidents occurred on social media
• 48% happened in an outdoor public space, such as a street, park or square
• 58% of respondents believed that the increase in hate-motivated incidents was due to perpetrators blaming certain groups for the pandemic
• 56% believed the increase in hate experiences was due to a normalization of hate incidents online and elsewhere
How respondents described the abuser:
• 73% said the abuser was a stranger, followed by someone in authority (19%) or a professional (16%)
• 75% of respondents said the perpetrators were white
• 67% said the attackers were usually male and between the ages of 25 and 65
The Office of the British Columbia Human Rights Commissioner is reviewing all submissions received since the investigation began last August, including more than 100 oral and written submissions from individuals representing more than 60 organizations.
Govender thanked everyone who participated in the survey. “I am grateful to everyone who
shared their stories. I want to assure you that your voice has been heard and that the information you have shared with us will be invaluable as I prepare my report with recommendations. The experiences of hate in our communities are at the heart of this work.
The Office of the BC Human Rights Commissioner will release the final report and recommendations of the inquiry in early 2023.